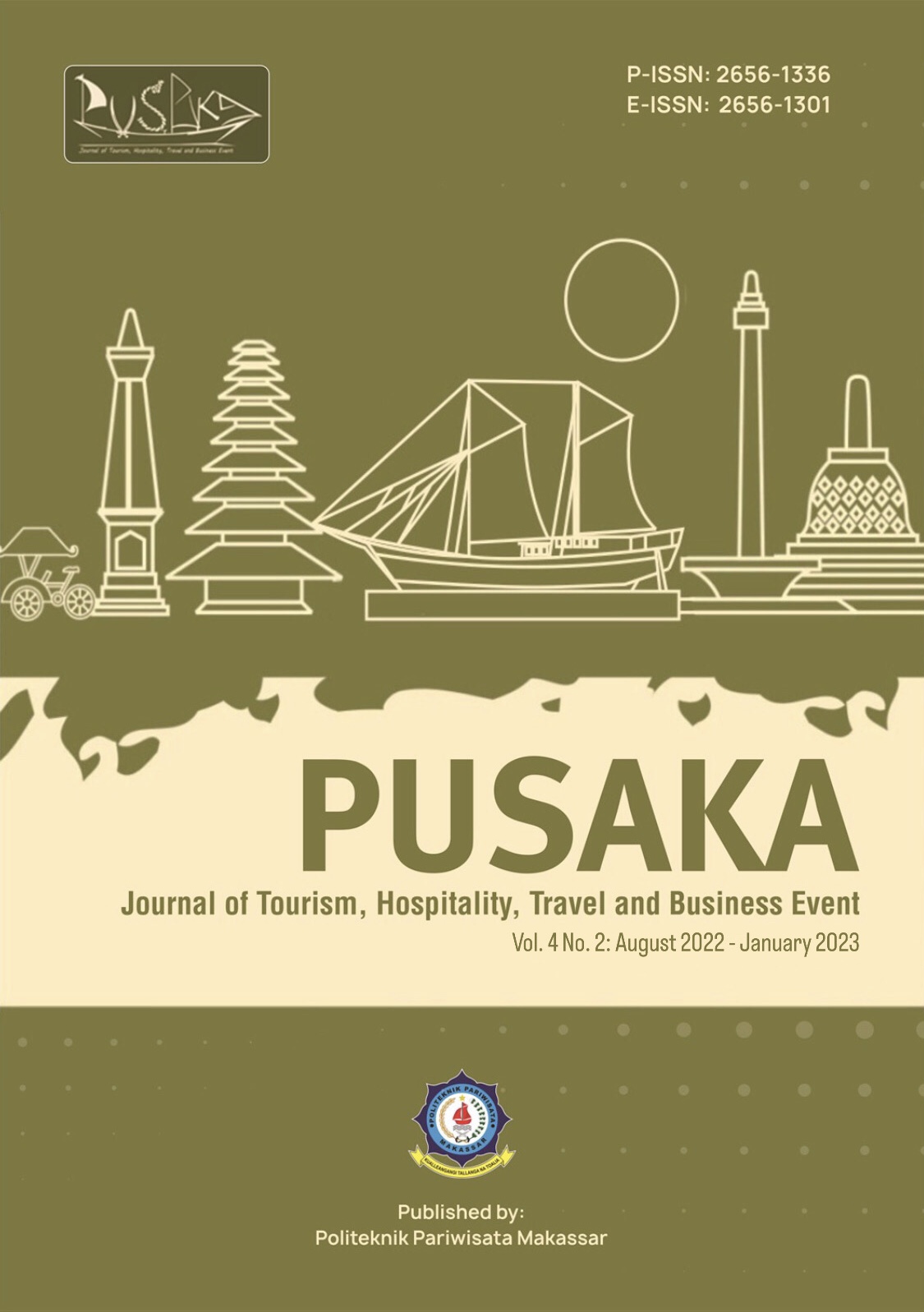 The increasing trend of Indonesia's tourism competitiveness has placed it as one of the priority industrial sectors in Indonesia. However, this achievement is not in line with increasing the competitiveness of human resources (HR). The national work competency standardization system (SKKN), which the Indonesian Government has implemented since 2012, has not been effective, and human resources' competitiveness has even shown a negative trend. It is feared that this situation will hamper the growth rate of Indonesia's tourism competitiveness in the future. The purpose of this study is to critically analyze the application of the SKKNI system, which is focused on education, training, and competency certification of Indonesian tourism human resources, to uncover the inhibiting factors for its implementation. This education, training, and competency certification are the main components in the performance of the SKKNI system in Indonesia. The research was carried out by reviewing the relevant literature, analyzing the processes and elements in applying the SKKNI system. Research data is secondary data collected from data sources of Government and non-government institutions and scientific and non-scientific literature available on official government websites and the internet. The research results are then triangulated to get a comprehensive picture and understanding of the application of the SKKNI system. The results showed that the implementation of the SKKN system was effective in increasing the capacity of Indonesian tourism human resources but has a tiny growth Quantitatively. The main obstacle is limited trainer, assessor, facilities, and educational, training, and certification institutions to produce trained and certified human resources of tourism.

This work is licensed under a Creative Commons Attribution-NonCommercial-ShareAlike 4.0 International License.

Most read articles by the same author(s)